For their final Volleyball match of the season, Iowa Central took on Kirkwood Community College. The exhibition was held in the Hodges Field-house on Sunday, Nov. 3.

Both teams showed an excellence in athletic ability and a dedication and drive that was hammered into them by their respective coaches.  The Iowa Central Triton’s were coached by Sara Horn, where as the Eagles of Kirkwood were coached by Jill Williams.

Both teams gave it their all, and showed their hard work and commitment to their sport.  Kirkwood took an early lead over Iowa Central, winning the first set in the game.  Iowa Central was quick to take back the second set for themselves, however this did not help to secure the win Iowa Central was looking for.  Ultimately it was Kirkwood who won the third set thus defeating the Triton’s.

This was not the first loss that Iowa Central suffered at the hands of Kirkwood.  Kirkwood previously beat them with a score of 3-2 in an away game held back on Wednesday,  Oct. 9. 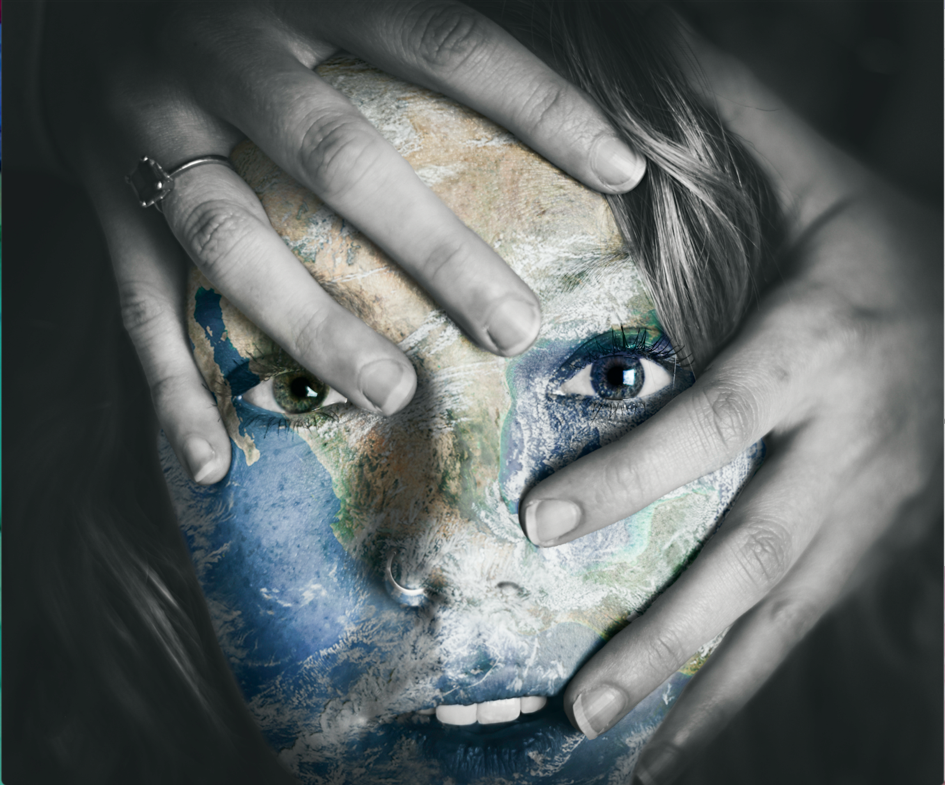 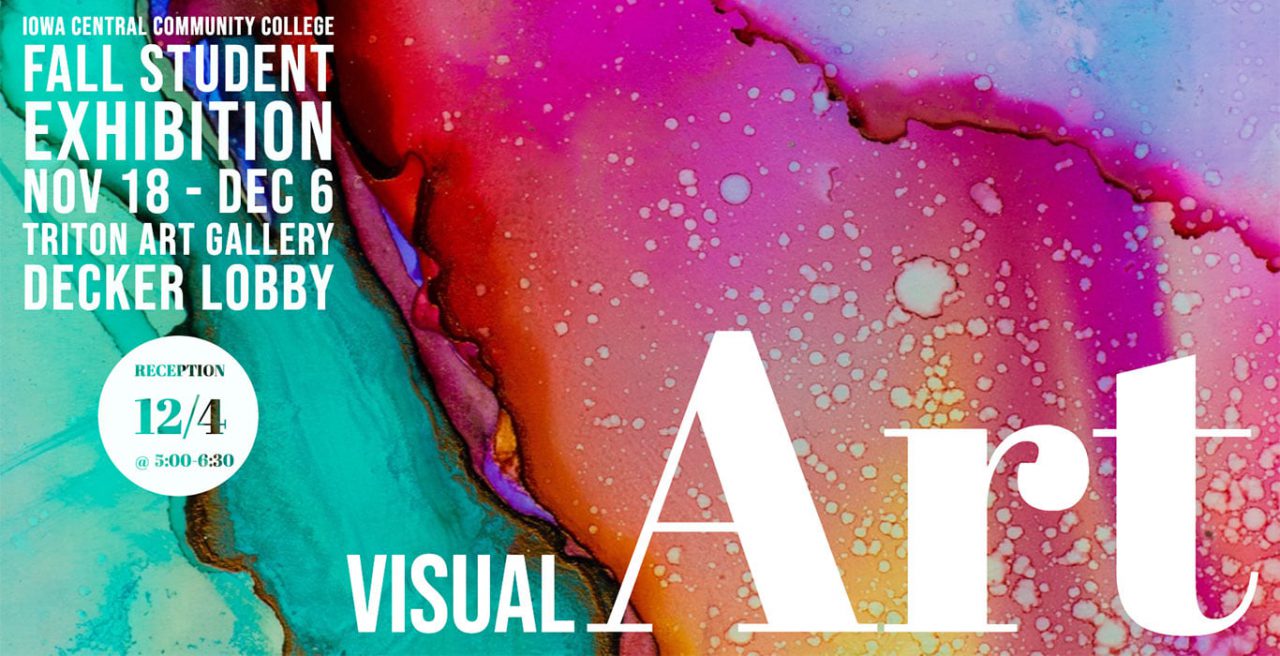 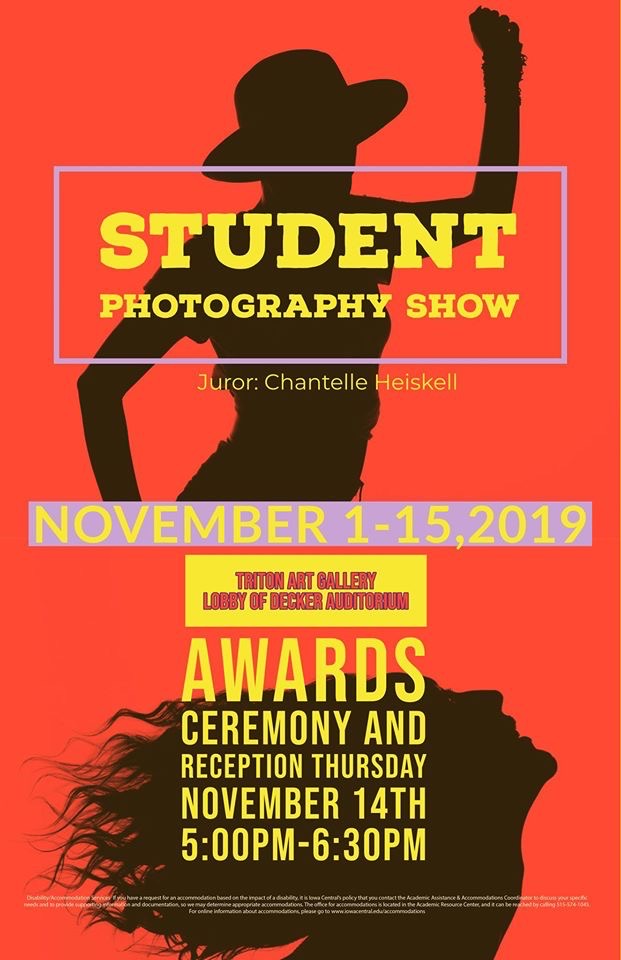