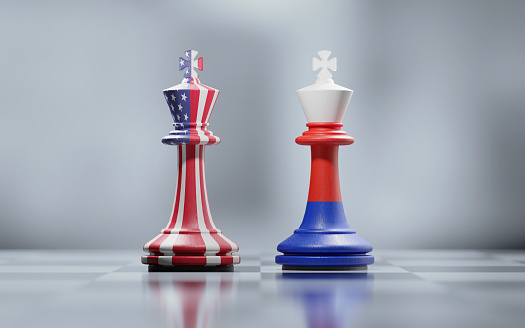 As tensions rise between Ukraine and Russia, the United States sends 3000 troops to help fellow European allies in case of further conflict. Within recent months tensions have recently escalated to new heights between Russia and Ukraine as Russia shows signs to possibly invade. In response, President Joe Biden is sending 2000 troops from Fort Bragg, North Carolina to Poland and Germany. The New York Wall Street Journal had this to say about the troops who are already overseas, “repositioning about 1,000 troops that are part of a Germany-based infantry Stryker squadron to Romania, on the North Atlantic Treaty Organization’s eastern flank closest to Russia”. All of this comes as more of a show of force to try and deter Russia. Since Russia is one of the biggest superpowers in the world it isn’t quite certain whether the actions being taken now will be enough. The Wall Street Journal also stated, “There is no intelligence that indicates that Russian President Vladimir Putin could invade Eastern European countries like Romania or Poland, but as a NATO member, the U.S. has a treaty obligation to provide collective defense to those countries and is using those deployments to send a signal to allies and Mr. Putin. There is no such provision for Ukraine, which is not a member of NATO”. There are also a few hundred US special operations forces in Ukraine right now which are keeping a close eye on things. We could be on the brink of something disastrous for not only Europe but the world as a whole.

previousBennett at it again for the Dodgers -- Hank Ambrose