An Interview with some Iowa Central Students about Life, Social Media, and Broadcasting 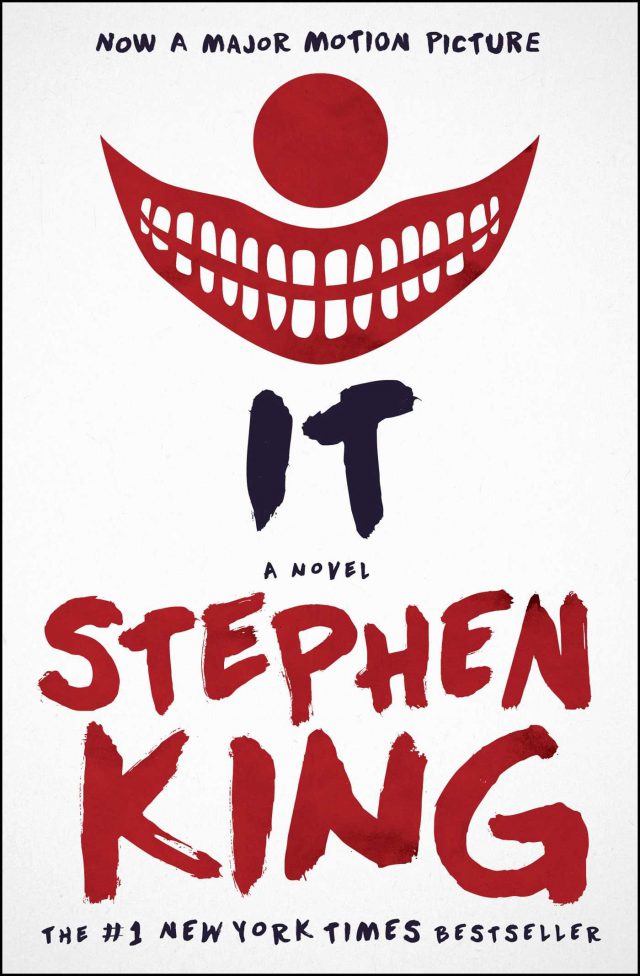 Have you seen any red balloons around campus? If you are a part of the student body who has yet to see the new movie It, then you were likely not sure what to think. While planting red balloons around sewer grates has proved to be an ingenious prank, the book club did this for an entirely different reason. The idea was brought up by Jean Messerly, who had seen these pranks on Facebook. She suggested that the book club participate in this craze by attaching red balloons to a flyer with information about the book club and distributing them in random places throughout the campus.

Currently diving into It by Stephen King, the club meets every other Tuesday in the reading and writing center at 6:30 p.m. The monstrous novel is being assigned in excerpts that the club discusses. Not only that, but in early October, the club is going to be viewing It in the local Fort Dodge theater. Speaking with two members of the book club, sophomores Jordyn Dubois and Melissa Ryan, I gained insight as to what it is like being in the book club. When asked what her favorite part of being in the book club was, Jordan responded, “Getting to read genres that I wouldn’t otherwise pick up on my own.” Melissa added, “The small group is not overwhelming and I like discussing the book with others.” Both girls saw a poster posted on campus for the book club and decided to join. When asked about seeing the film at the theater this October with the rest of the club, there was a diverse reaction between the two. Jordyn admitted, “I have some mixed emotions. I’ve never been a horror person, but it might be easier to deal with now that I’ve read some of it.” Meanwhile, Melissa is excited to watch the shocking scenes featured on the big screen.

I spoke to Steve Sutter, an academic assistant who has a major role in making Iowa Central’s book club what it is. We spoke about the benefits of being involved the book club, and he claimed, “It challenges students by introducing them to subjects that they may not experience otherwise. I think it gives students a healthy outlet for the discussion and consideration of ideas in a non-classroom setting, which encourages people to be themselves and express how they really feel.” He explained the process of selecting which books to read, which initially begins with staff discussion of what’s popular or interesting but is later influenced by student suggestion. Finally, we talked about the future that he hopes to see for the book club. “I hope that we do enough and that the students enjoy it enough to keep it going.” He mentioned that the book club began from the ground up just last year, and continued, “I would like to see it continue. It exposes students to things they have not considered reading, but it also exposes them to the idea of picking up a book and reading. In the current climate, the more educated we are and the more experience we have, the better off we are. I don’t think that it’s ever a bad thing to be able to lose yourself in a story.”

If you would like to take part in the spooky fun, contact Steve Sutter at sutter@iowacentral.edu or simply show up to the reading and writing center at 6:30 p.m. on October 10th.