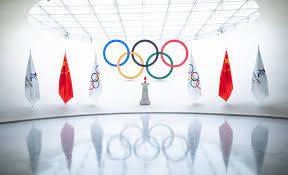 Russia is in some hot water as one of their Olympic skaters tested positive for performance enhancing drugs in Beijing.

Russia has had multiple scandals throughout the years regarding steroids in Olympic competition. They were even banned for the summer Olympics that took place two years ago. Now with their return it seems as if nothing has changed.

Tensions are also rising within the Olympic community whether to permanently ban the Russians from ever competing again but no conclusion has been reached.

Only time will tell if we get to see Russia participate in another Olympic sport again. 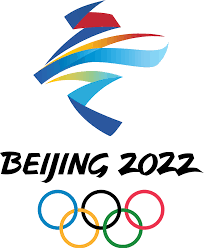