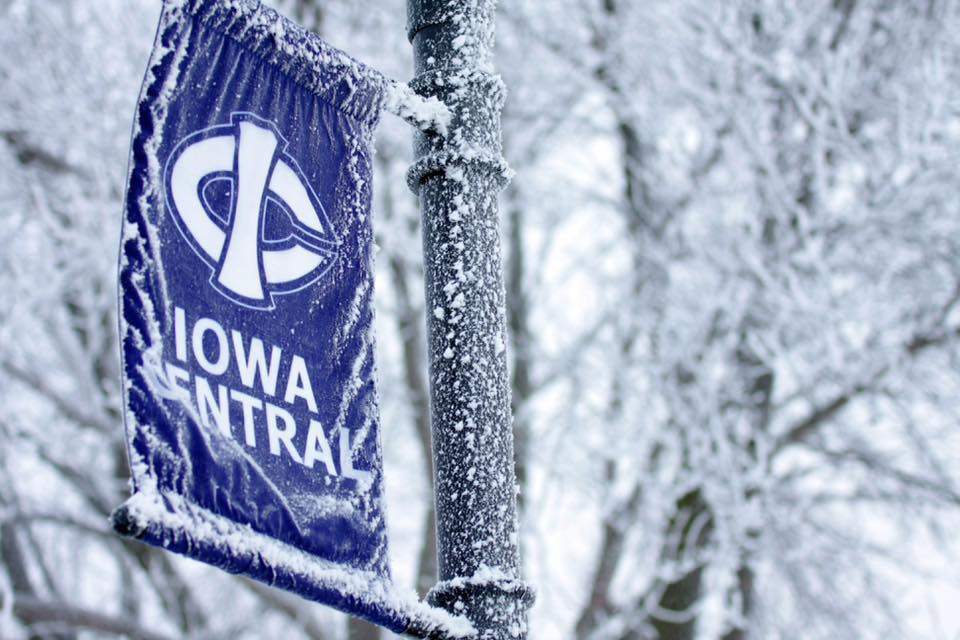 How do you choose a college major?

Here are some ideas for example.  A major is a specialized area of study in college with requirements of the classes in a major, you will also take a group of courses in the subject you chose as for example Chemistry, Comparative Literature, or even Political Science. Some schools let you even design or choose your own major.  Do you like any subjects, studies show some students choose a simple major because they are more likely to fully engage with the classes and college experience, and that could lead to better grades and relationships within the major you’re taking.  What if you have no idea what you are wanting to study, don’t hesitate about it, many schools don’t usually require students to declare for a major until your sophomore year at any college.

But how important is a college major.

It will predict or guarantee your future, some graduates find jobs that do have nothing of what they studied in college.  According to the U.S Department of Labor, an average twenty-something will switch jobs every three years and also the average person will change career fields two or three times in their lifetime.  If you intend to earn some type of professional degree, like an MD for example after college, you might need certain courses or prerequisites in college, remember many future doctors major in non-science related fields.

How do you declare for a major?

Sometimes during your sophomore or junior year you might have decisions from schools and programs, but some colleges ask you to list an expected major on a college application (even undecided could be an option).  The major will require a lot of classes, or some that are limited to students in the major, so it is a good idea to declare early.  But some do demand a strict regimented order of courses, if you fall behind, you could have to extend your college stay by one semester or two.

What if the field of study does not satisfy you and your needs, consider a minor for example, it’s a simple major in an area of academic concentration, only difference is that a minor does not require many classes.  But some undergraduates do love learning and an appetite for a punishment to choose and pursue two majors, even in totally different subjects. A double usually provides you with an understanding of two academic fields.  It will allow you to become more familiar with two sets of values, views and vocabularies. While a minor or double major could make you more marketable, both professionally and academically for a graduate study, they are both time, energy, and intensive.  But on the other hand most students find that one major is enough and study for that specific major.

Can you change your mind?

You most definitely can, all you have to do is look at other options and subjects, go to your advisor to change your major of study.  There is a chance you could enter as an undergraduate learning a new major, but keep this in mind that every major has coursework, some will require you to take introductory courses before you move into a more advanced class, also some of those classes could be offered in the fall and not in the spring.  If you do change your mind late in the year or semester, it could take more than the traditional four years to earn a full degree in the new major you want to fulfill in.

previousPack a Bag Efficiently and Simply -- By Magali Mouton