Esports has a New Coach By Brandon Fisher

An Interview with some Iowa Central Students about Life, Social Media, and Broadcasting 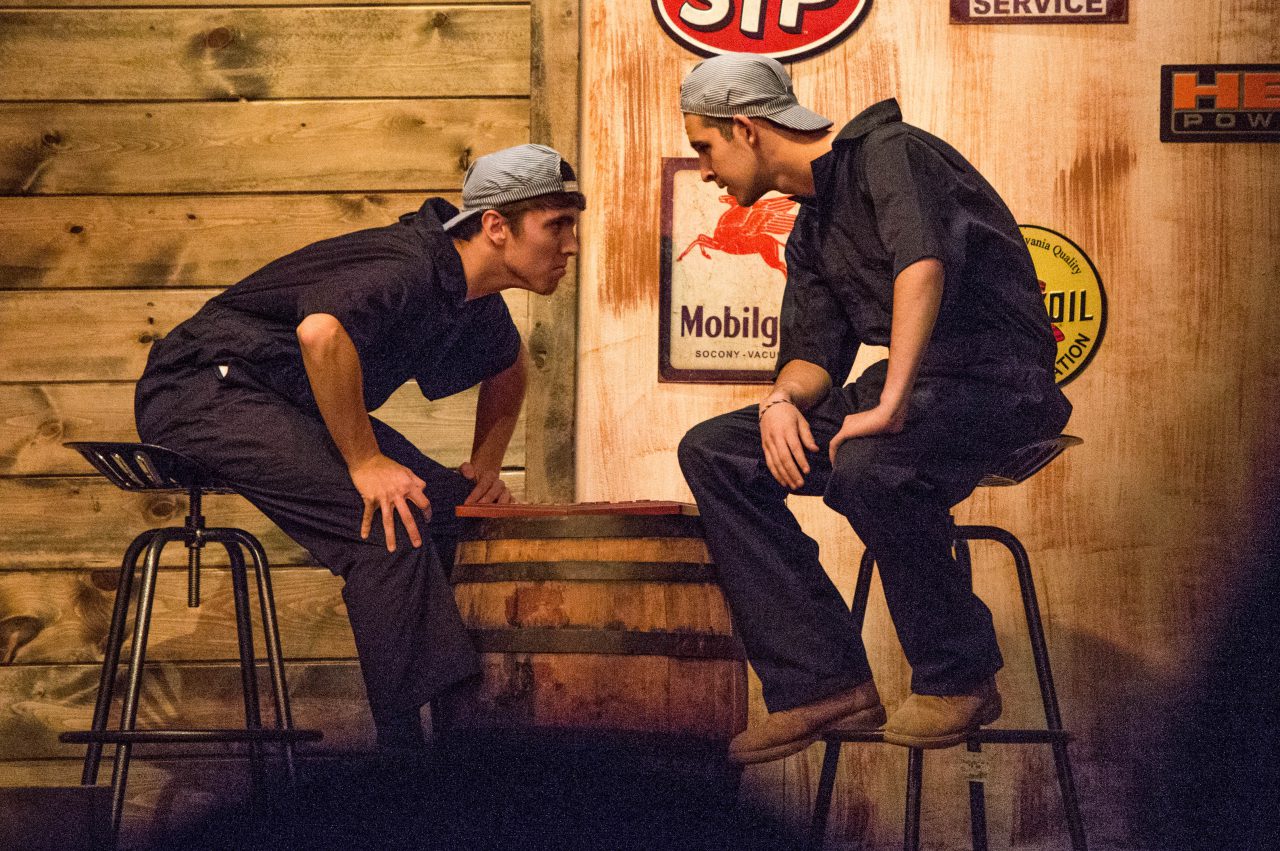 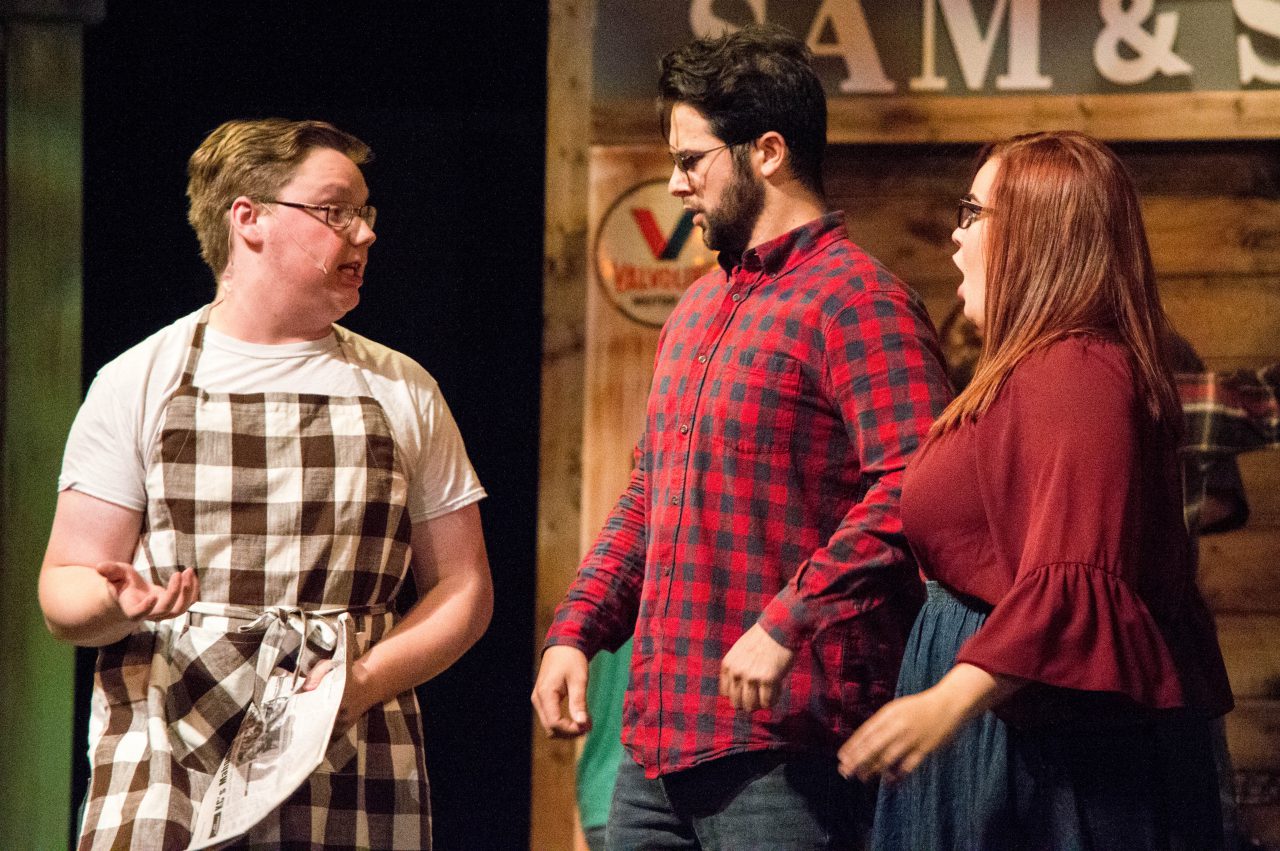 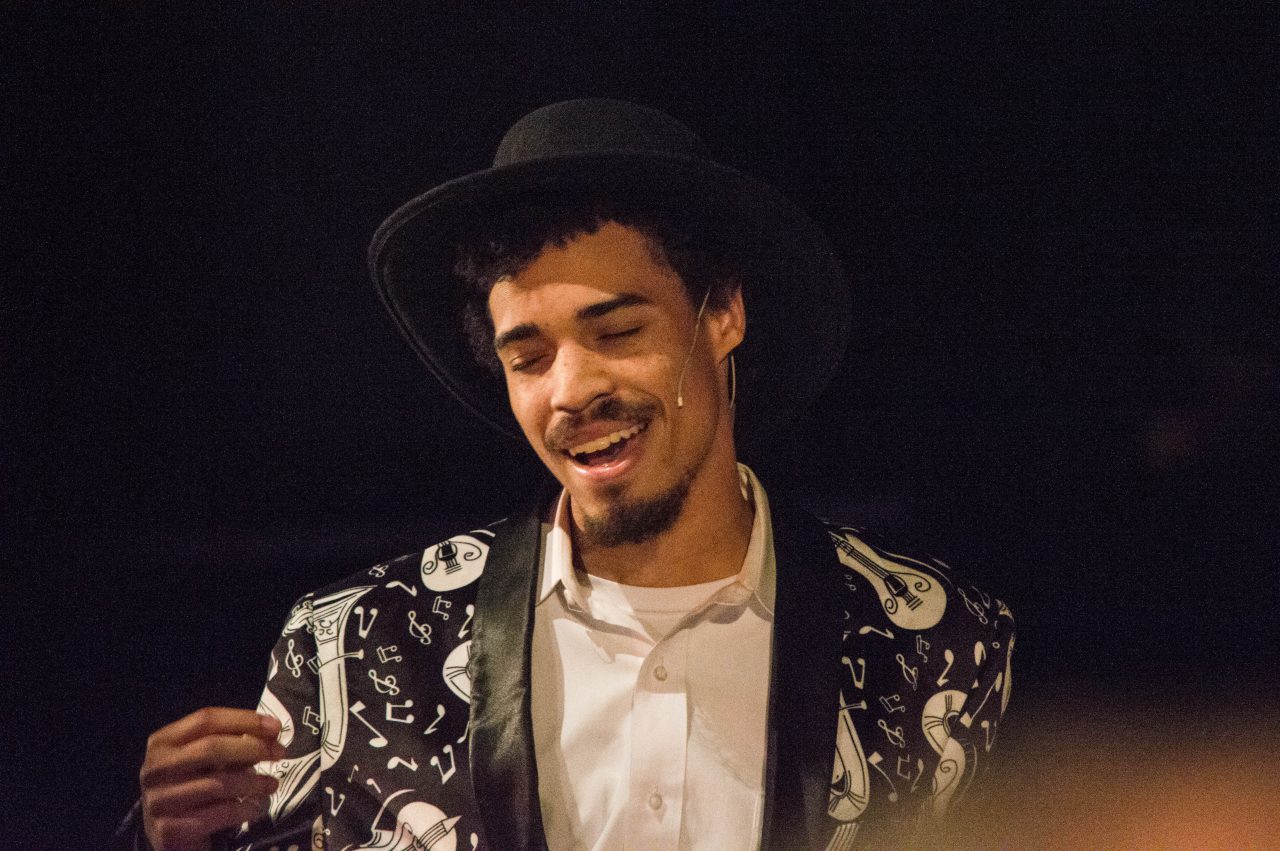 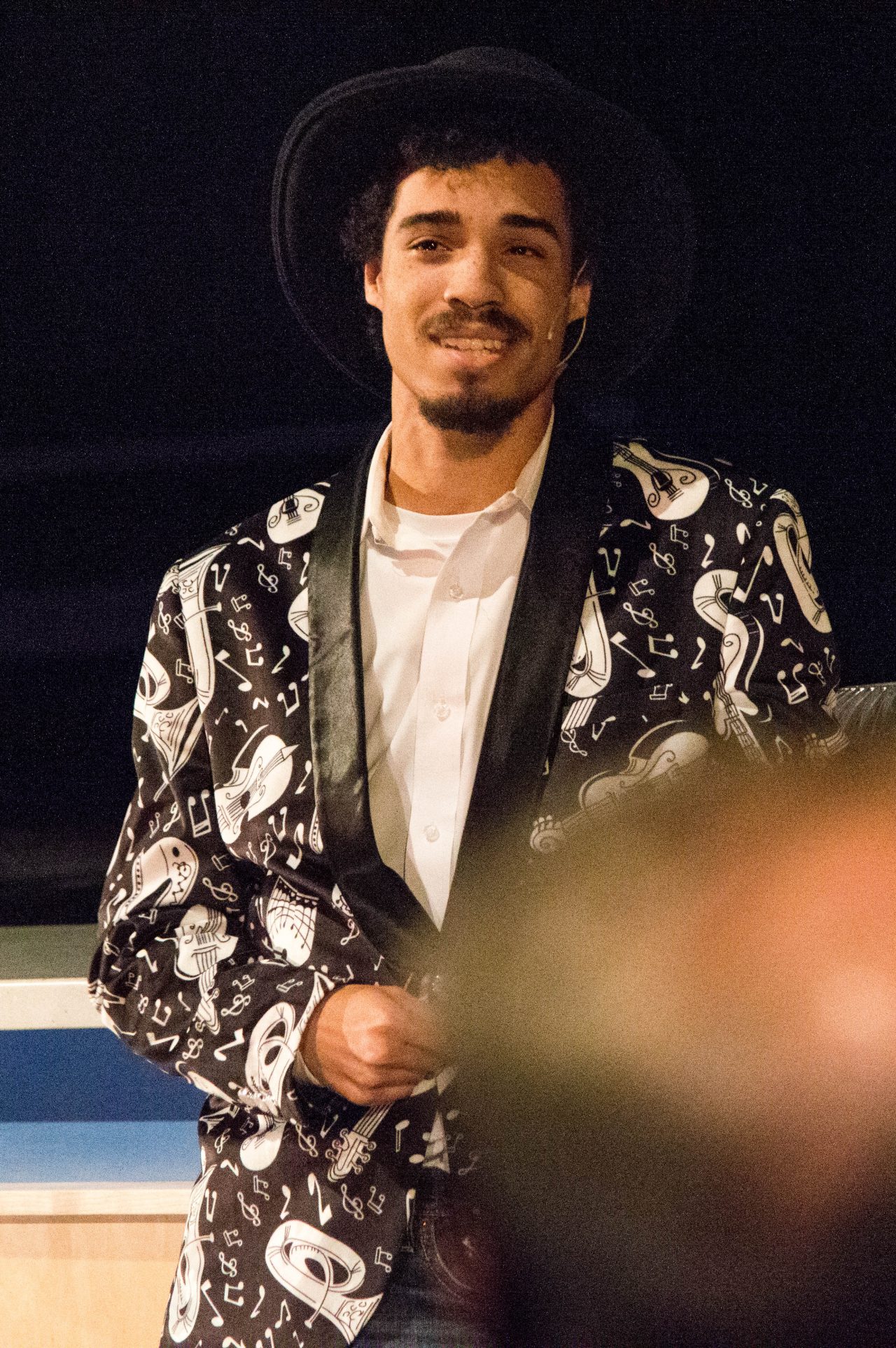 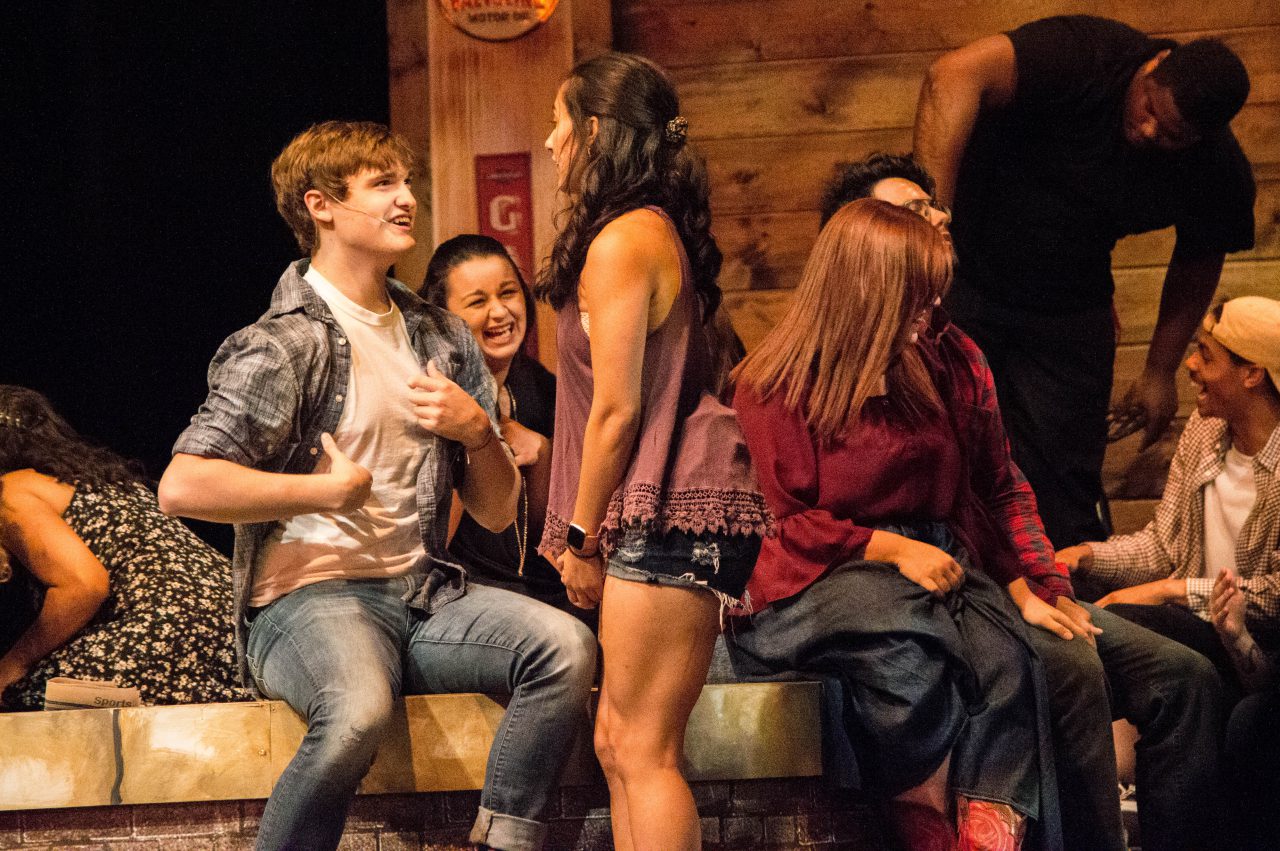 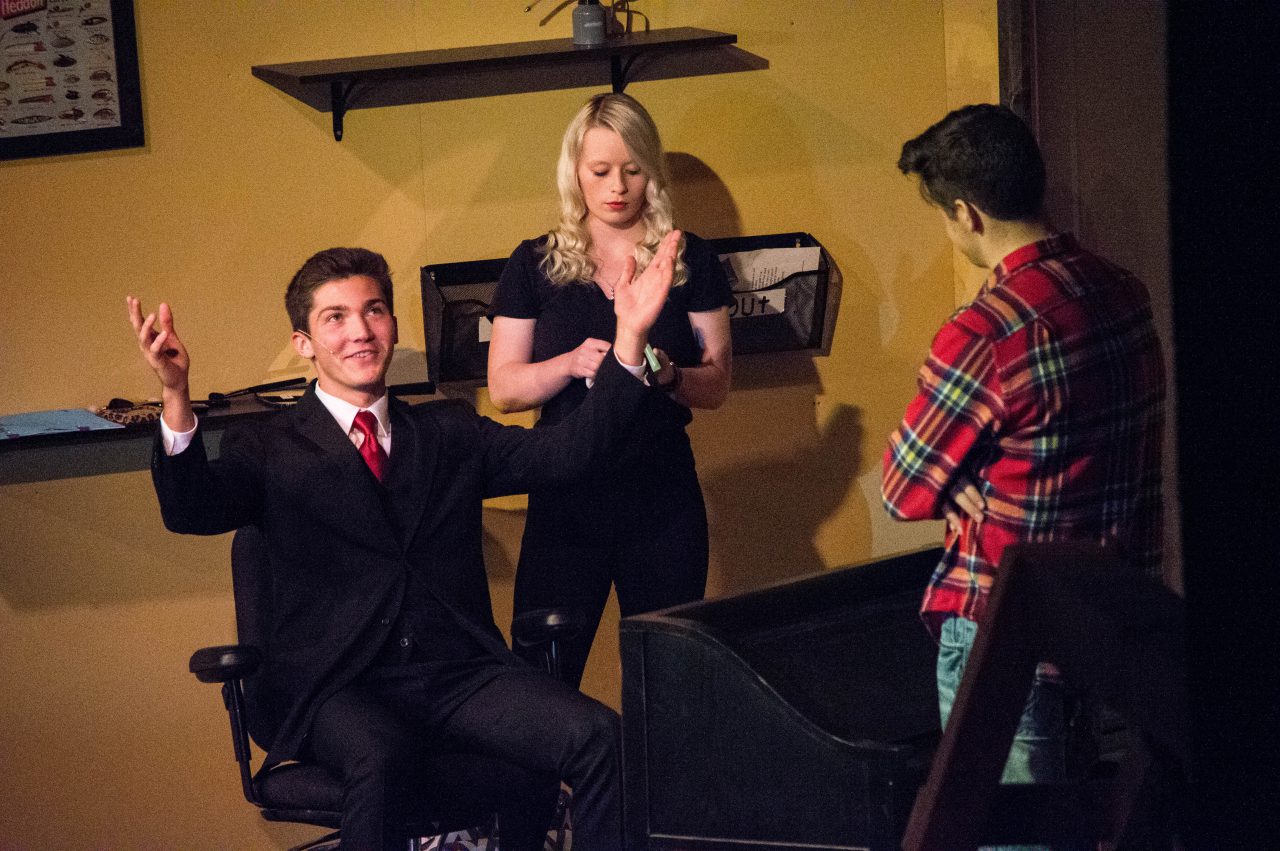 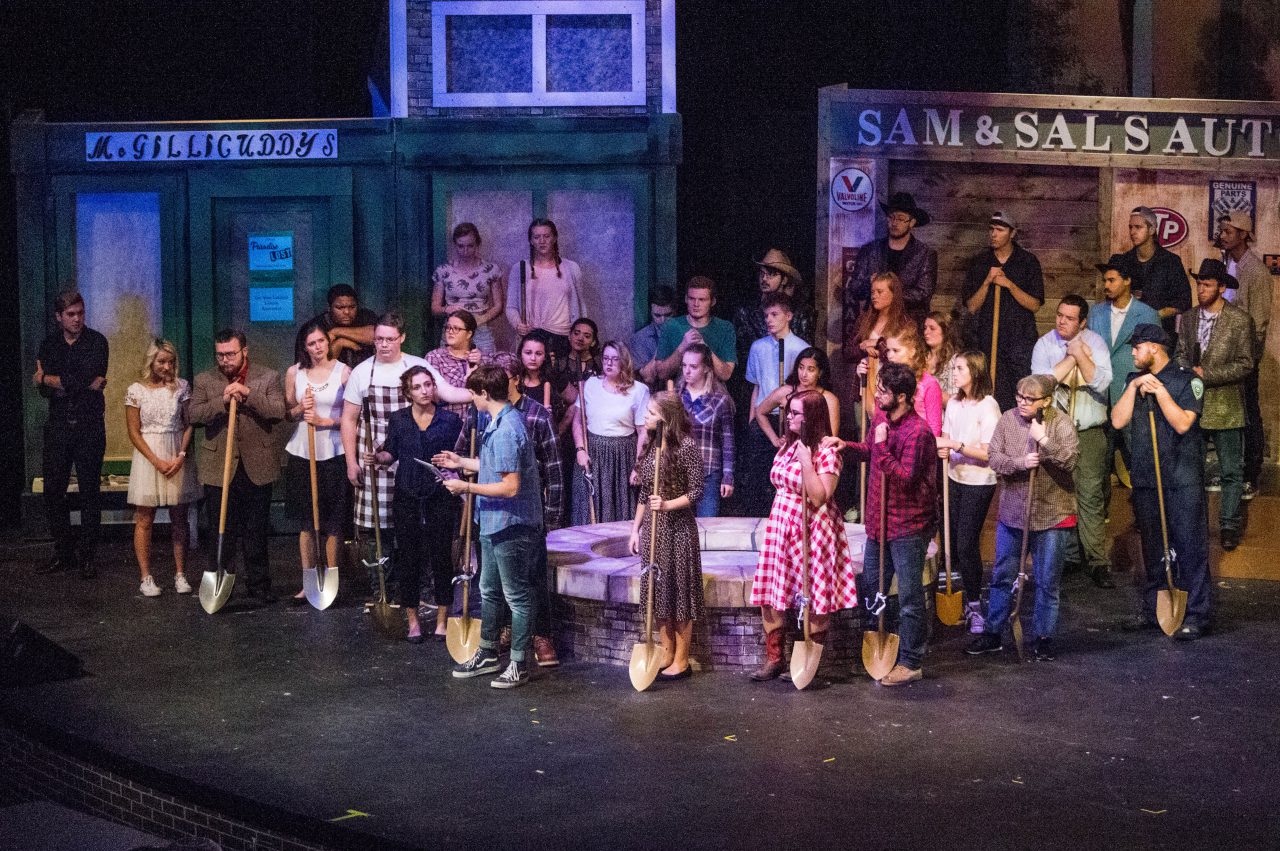 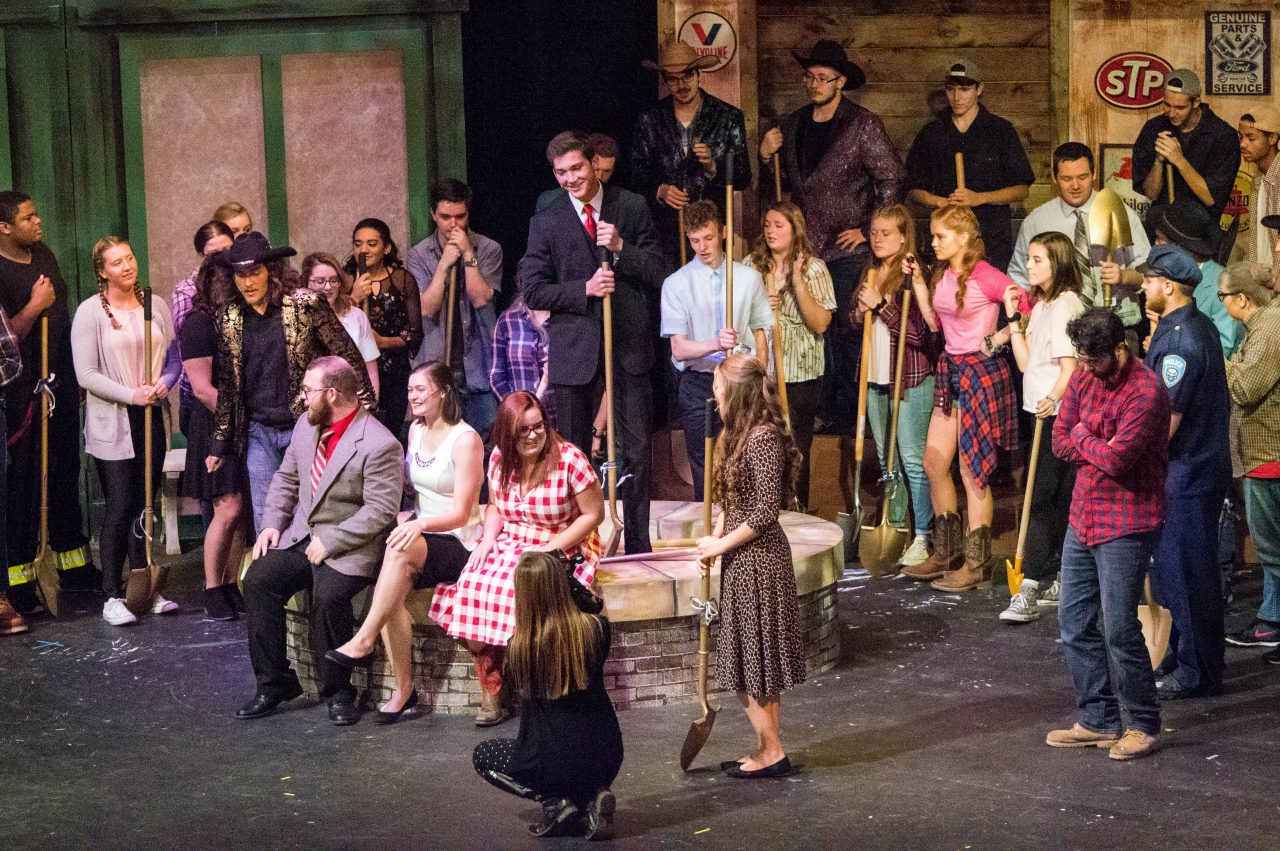 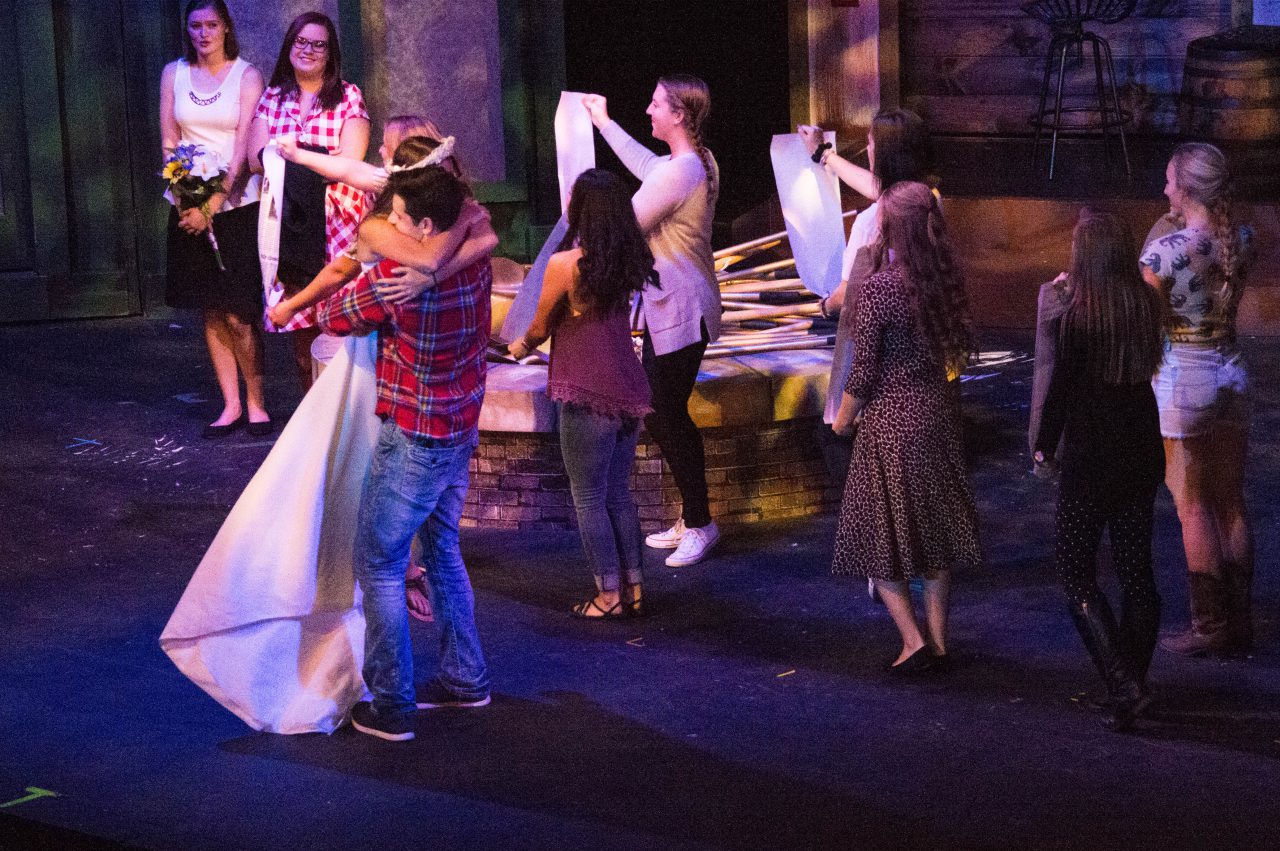 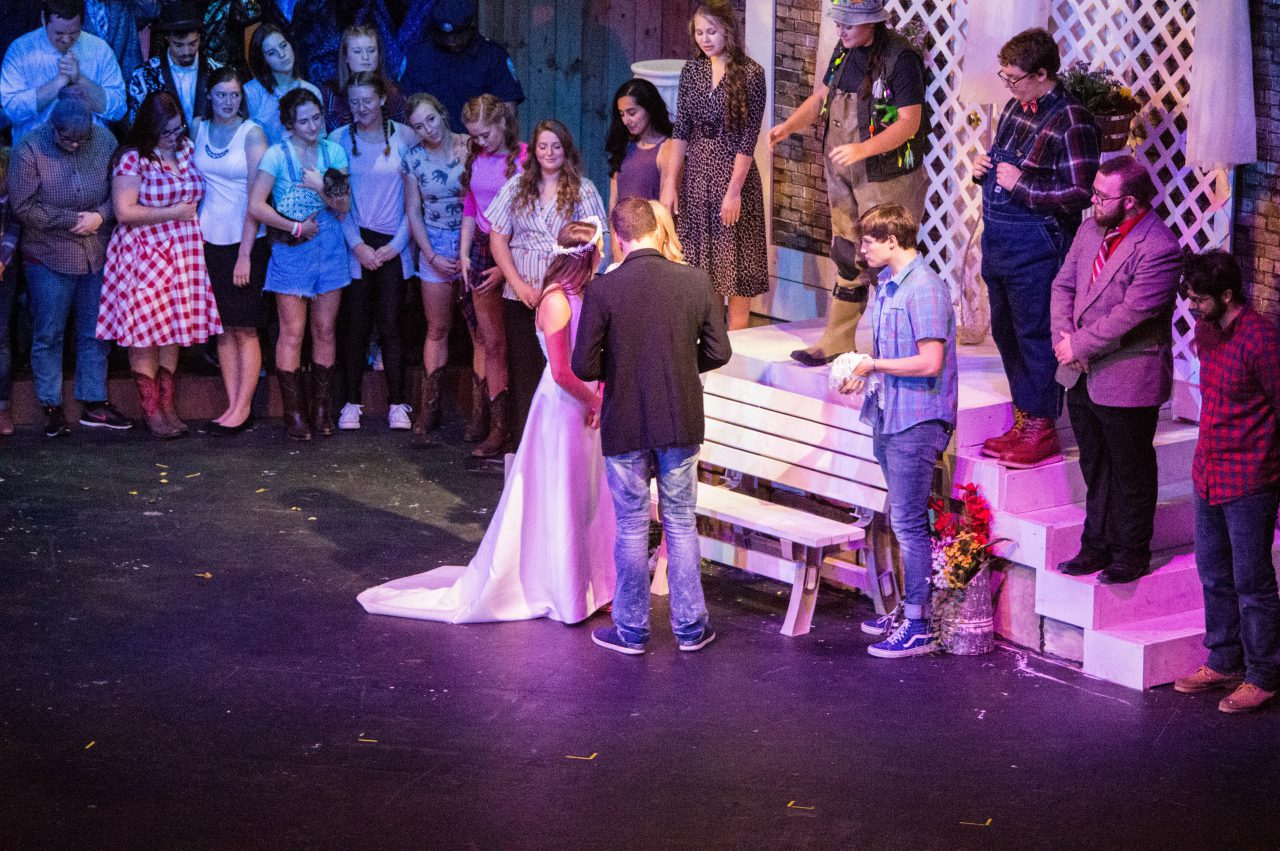 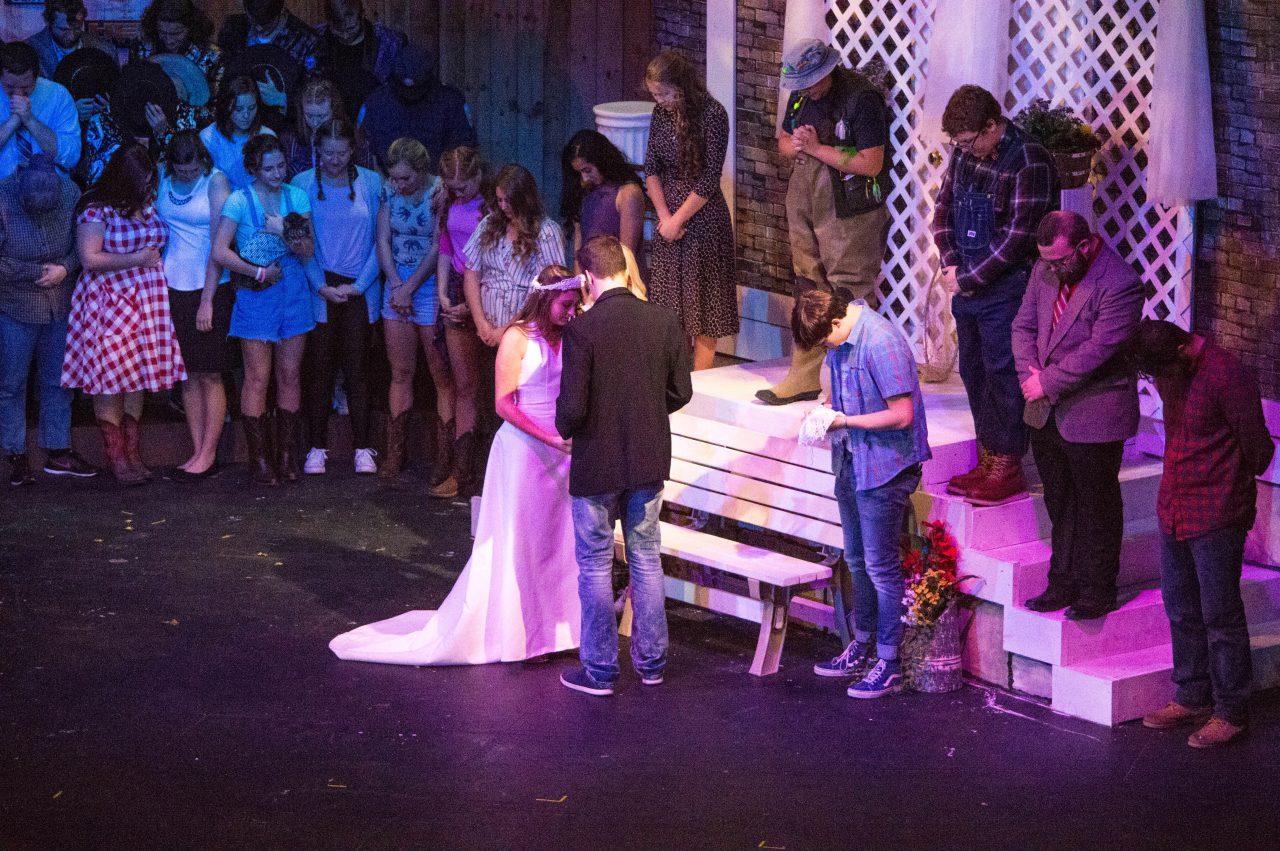 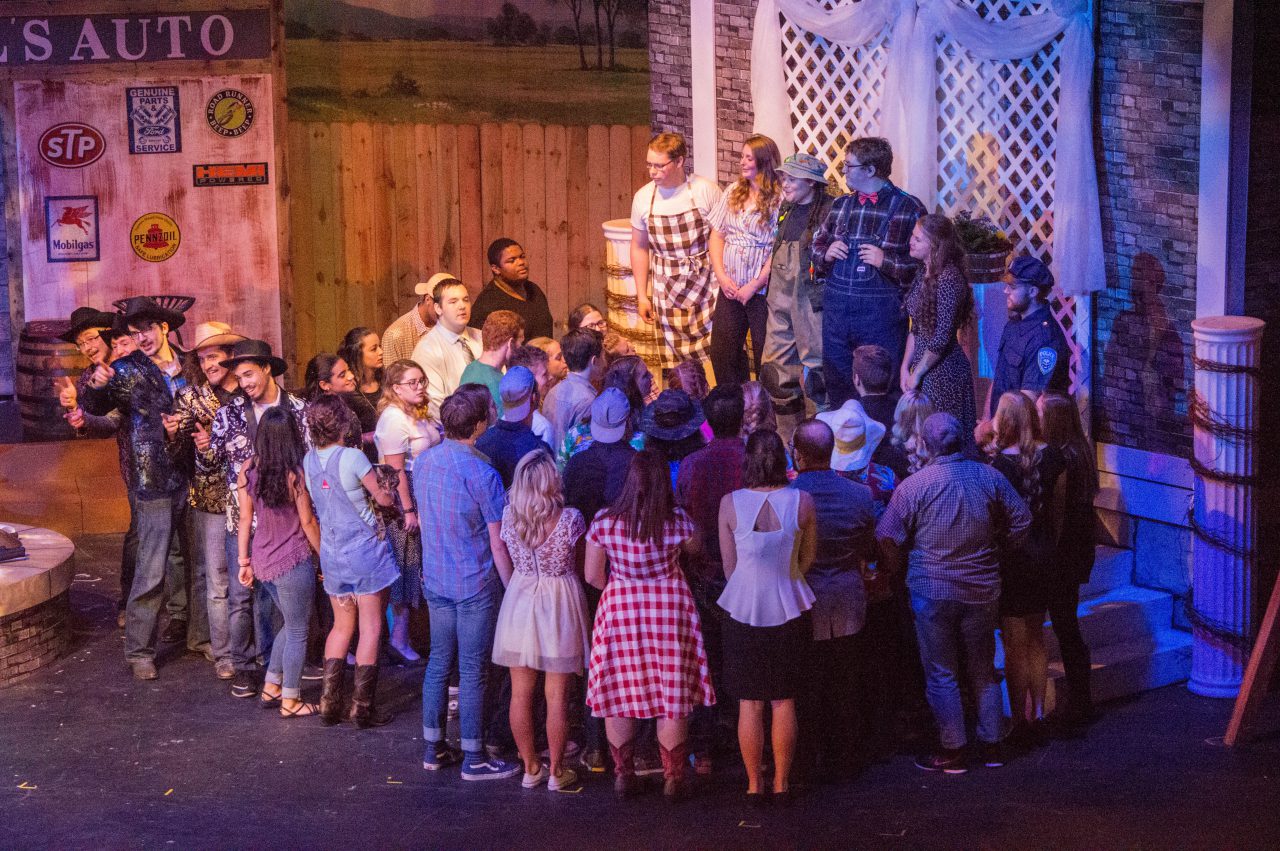 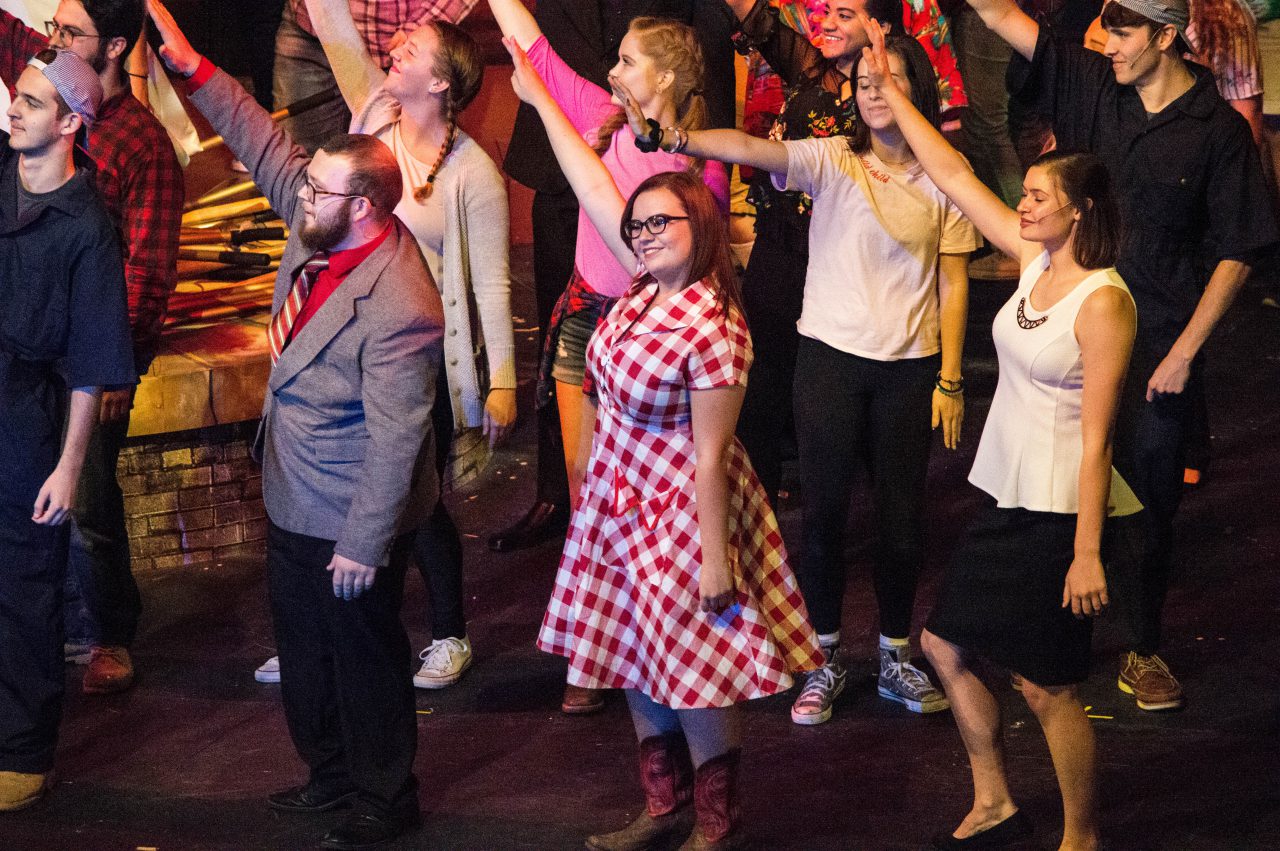 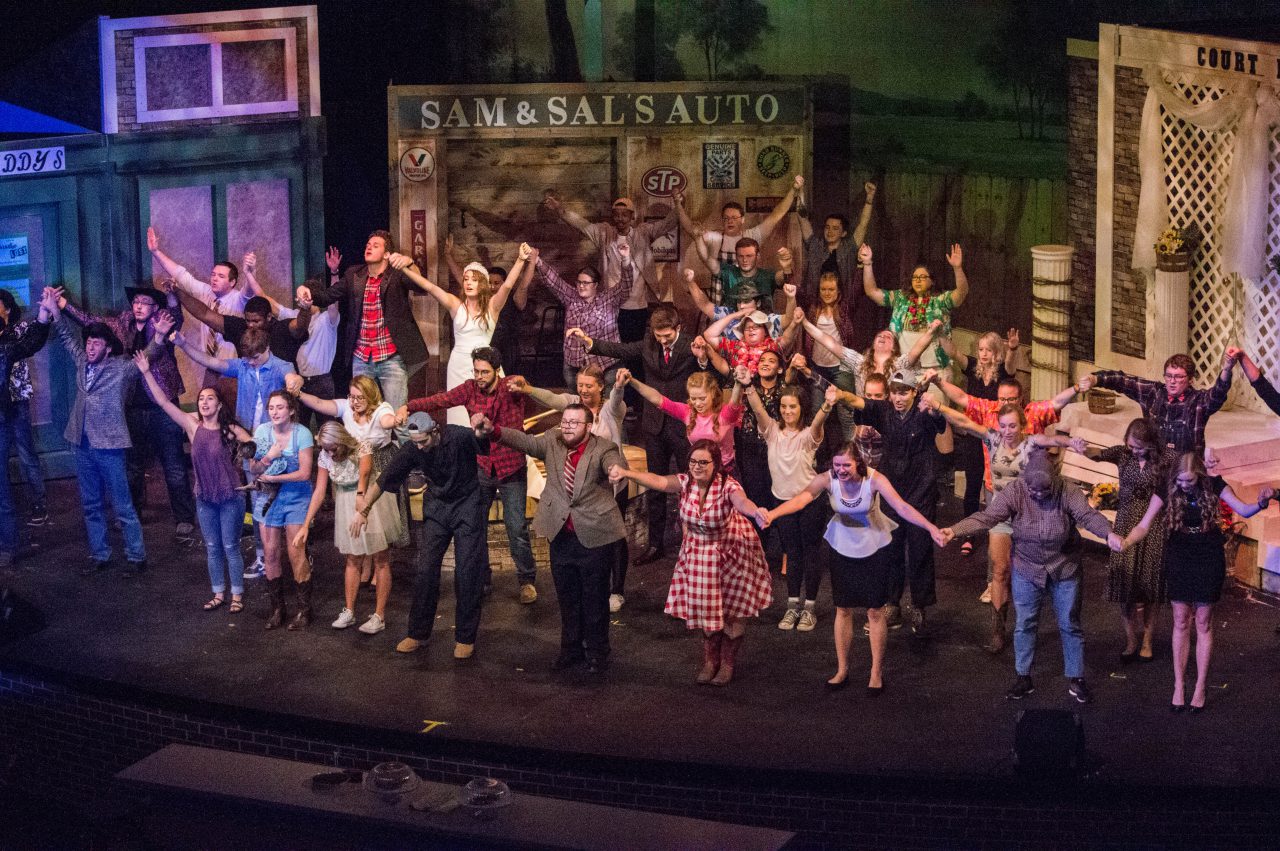 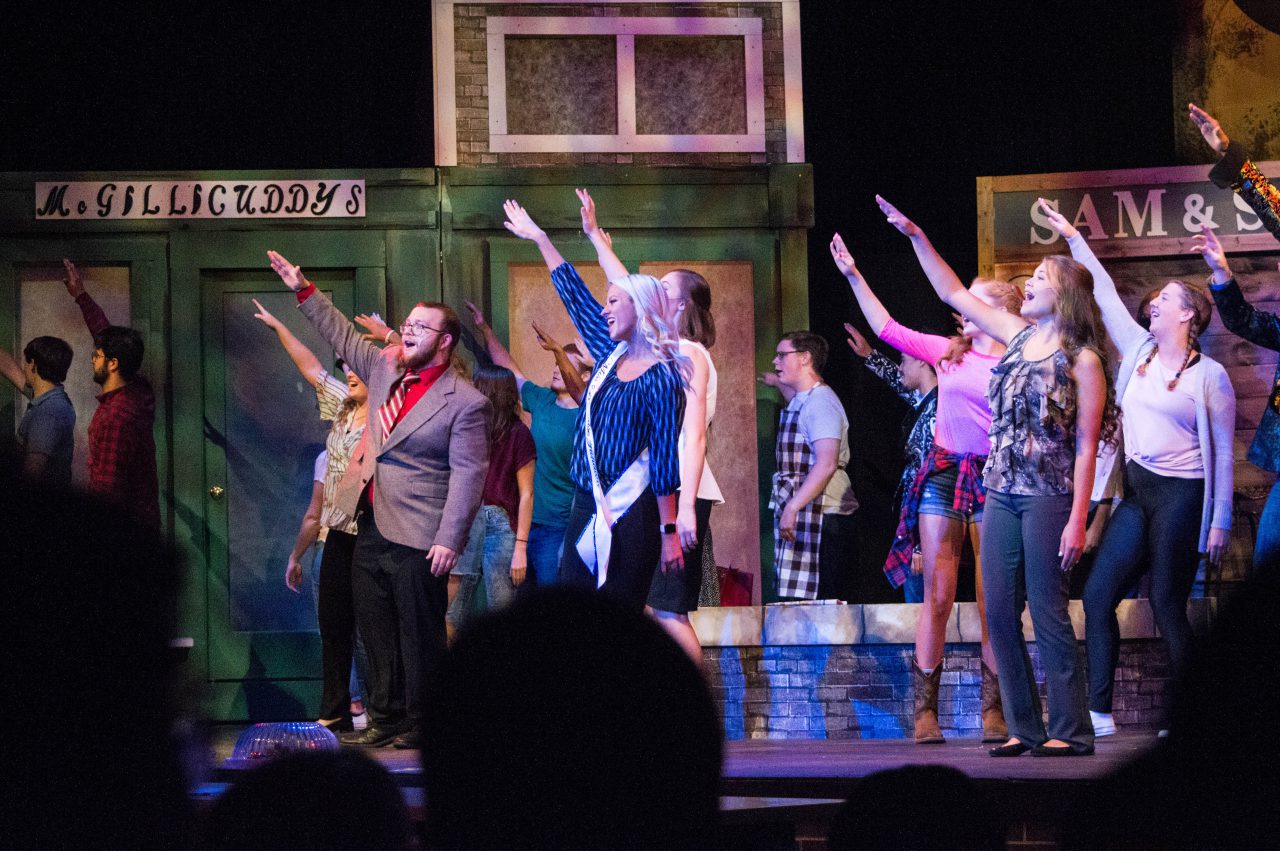 Iowa Central’s performing arts students invited the audience to join them in taking a trip to Paradise Junction for the night after hitting the stage with their shows opening performance on October 11th. With a cast of memorable characters, classic musical hits, and comedic timing based on The Andy Griffith Show, this was a show made for people of any generation to enjoy.

The play itself was written by an award-winning playwright, Todd Wallinger. The comedy was written in 2017, and he quickly booked 13 productions for the first 13 weeks the play would be available to be performed last year.

Director of the production, Teresa Jackson, added her own twist of music and dance to the show to make it more dynamic. Her goal in productions is to always feature her multi-talented Iowa Central students in a way to be able to add more creativity to the scenes. While the show may at first seem a little dated because of the old-fashioned country feel, you soon won’t mind at all. Once the curtains open and music begins to fill the stage, as an audience member you too begin to you feel at home as part of this small little town.

As described by Teresa Jackson, the summary of the plot is the following, “The story centers on what would happen to a picturesque small town if a producer offered the town 5 million dollars for the rights to film a reality television show there. The script is the playwrights love letter to small town America and the values that are often inherently found within its borders.”

The opening act places you in town square where the community gathers to sing Mayberry by Rascal Flatts. Together they sing in the relatable celebration of small town living, “I Miss Mayberry. Sitting on the porch drinking ice-cold cherry Coke. Where everything is black and white, picking on a six string. Where people pass by and you call them by their name watching the clouds roll by.” The fast pace song generated a sense of community as the cast danced in unison to the song.

Although life in Paradise Junction seemed too good to be true, audience members knew trouble had to be arriving shortly due to the productions title. Tina Powers (Hannah Amhof), a reality television producer, stumbled upon Paradise Junction due to car troubles. In search of a new idea for a television show, opportunity struck when she noticed the strange themes of the town. Citizens of Paradise Junction claimed life was so good that no one seemed to ever get sick, as their slogan is, “if things seem too good to be true, you must be in Paradise Junction.” Powers quickly took this bizarre happening as a show idea to her production team, and immediately arranged for producers Wink Smiley (Trey Shoesmith), and Nora Davis (Brooklin Border) be sent to the town to begin filming.

The portrayed villains of the show, the production team, were now in town to produce their show idea, Paradise Lost. Chaos ensues when Wink edits the show to make it seem like the different families in town were secretly talking bad about one another. From miscommunications with the town Mayor Flo (Grace Ritter), and dishonesty about how the show would be edited, trust was lost between every citizen of Paradise Junction. Local owner of the Rise ‘n’ Shine Diner, Joe Goode (Nathan Bentz), is determined to uncover the villain that is Wink Smiley. Later at the diner after the first episode of the show premiers, Nora Davis, the camera woman of Paradise Lost, soon realized the devastation Wink has incurred upon the town. Over a few slices of pie she reluctantly shares with Joe the master plan to make the show a hit. Upon the town mayor signing the seemingly grand five million dollar contract, Nora tells Joe that Wink never planned on writing a check directly to the town. Nora continues by letting Joe know that Wink plans on hiding gold bars in the streets of the town. His ultimately hope is that the citizens of Paradise Junction will tear their homes apart in order to find their fortune, which will also make for great television.

As any production would continue, the heroes in this case, Joe Goode and Nora Davis save the day. The town is restored when the citizens decide their relationships are far more important than any sum of money. At the end of the day this was a feel good style production with a very relatable message for small town living, just like many small towns in Iowa. The performance concluded with a rather surprising solo by character Nora Davis (Brooklin Border), singing Sara Bareilles, I Choose You, as the production ends with a wedding.

A special Triton shout out to all of the cast and crew of Trouble In Paradise Junction for another successful performance! You can join the theatre department again in March for the performance of this years spring musical, Momma Mia!

Scroll through the gallery above to see pictures from this years Fall Play, Trouble In Paradise Junction. All picture credits go to Karrina Laugen.

Mark your calendars for these upcoming performances: