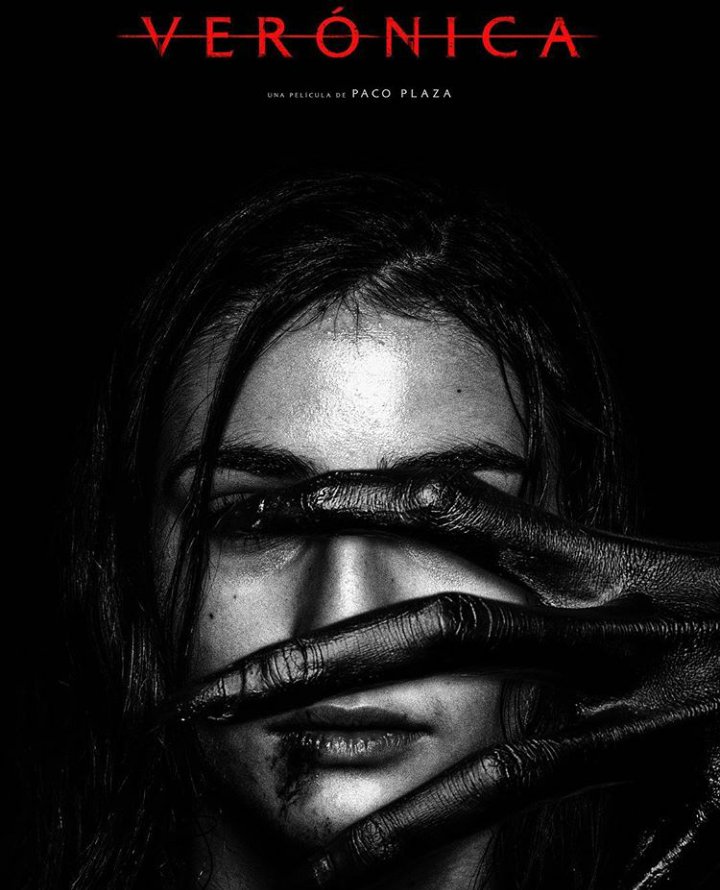 Recently introduced to the popular streaming site Netflix, Veronica is a movie that has been captivating audiences since its release. It’s only been on Netflix since late February of this year, and already, some viewers are dubbing it to be Netflix’s scariest movie yet. The film, which came out in 2017, is a Spanish horror film directed by Paco Plaza and starring actress Sandra Escacena. The movie is inspired from true events surrounding the unsolved case of a Spanish teenager named Estefania Gutierrez Lazaro, who died after using a Ouija Board. Known as the Vallecas Case, it goes down in Spanish history to be the first case in which a police officer described an event to be paranormal or beyond explanation. The film follows a similar story to the true case, beginning early with the Ouija Board scene. Later in the movie, our protagonist Veronica finds that she did not end the ritual properly, thus welcoming supernatural beings into her life and home.

The film features Veronica as a hardworking, strong individual who will do anything to protect her family. Veronica is a high school student, and as her mother works long shifts at a nearby restaurant, it is up to Veronica to care for her three young siblings. At school, Veronica and her friends play with a Ouija Board, but before they can finish the ritual, a nun confiscates and destroys the board. Soon, Veronica finds that her home is serving as a host to numerous paranormal events. As the story goes on, Veronica takes it upon herself to do all that she can to protect her younger siblings from the supernatural presence she feels haunting their apartment. Desperately, she tries several methods to ward off these spirits, including hanging ancient symbols of protection in her little sisters’ room. Over the course of the week that the movie takes place in, we find that Veronica is struggling more and more to keep these entities at bay, and that they are only growing stronger. The film is fast-paced and fascinating. Rather than relying on jump scares or ghoulish monsters to produce scares, this film utilizes the building of tension as well as the fear of the unknown. It is highly unsettling to watch the young family be tormented at length, along with the sacrilegious imagery and themes. Any viewer should find themselves rooting for Veronica to defeat the spirits and thus liberate her family.

I thoroughly enjoyed the film. Not only did the movie keep my attention and interest throughout, but its use of minimal, eerie suspense and building tension for long periods of time served as a better tool than the quick jump scares that you see in many modern horror films. Even during the breaks from the chaos haunting her apartment, I found myself attached to the main character, wanting her to win the fight with the supernatural. Another issue you see in horror movies today is that the characters are unlikable or hard to empathize with. As a result, when these characters are killed off or put in danger, you don’t find yourself invested as a viewer, and the impact of their death is very slight. That was not the case in Veronica. The responsible, meek demeanor of the main character as well as the innocence of her young siblings made it easy to empathize for the family and to want them to find a way out of their situation. While I am not sure that Veronica takes the title for one of the scariest movies ever as some viewers perpetuate, I can assure you that this film will not be a waste of your time and is a great contribution to modern horror.