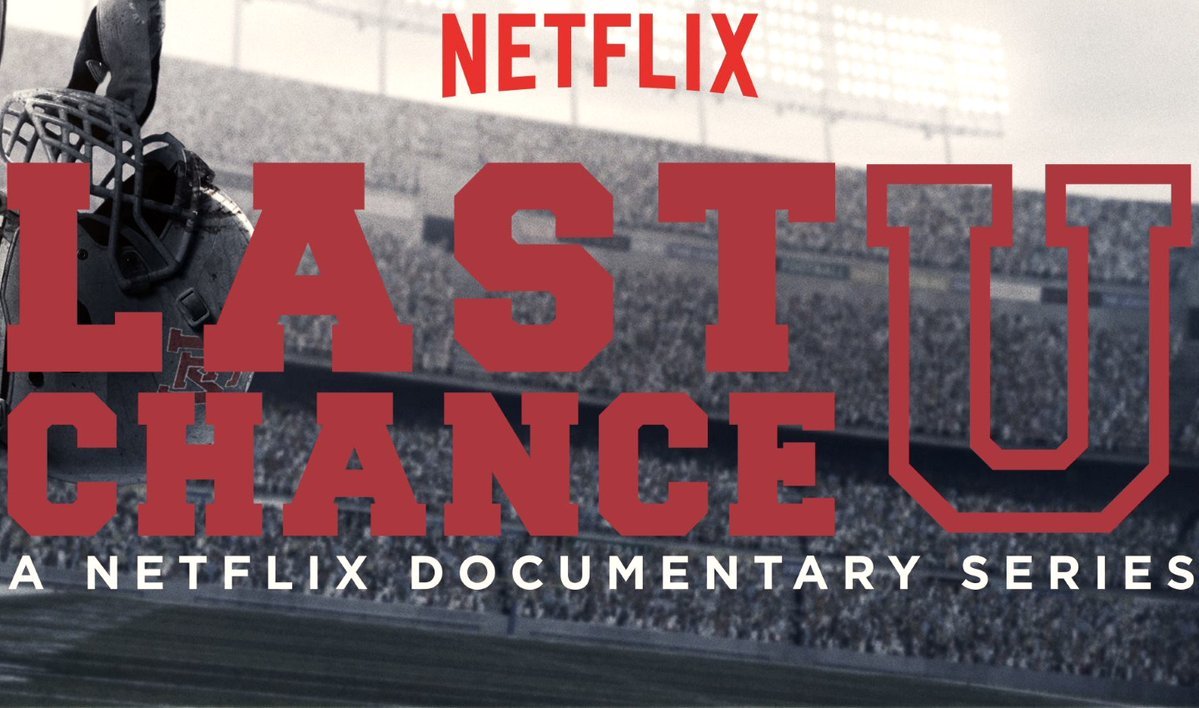 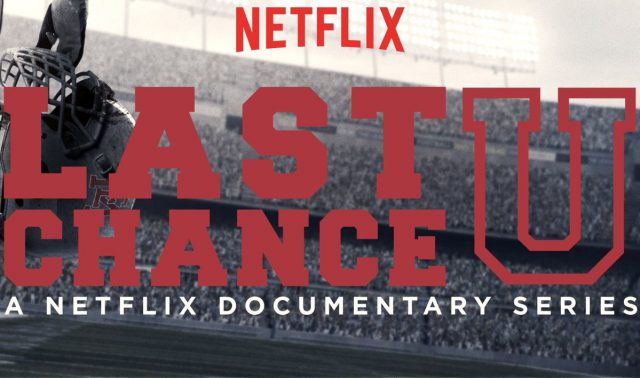 During Iowa Central’s football game on Saturday, September 23, students packed the stands at the Manson football stadium to support our Tritons. The Tritons lost 47 to 7, unfortunately. However, what was particularly unique about this game was the daunting presence of film crews and cameras. For any students who attended that game and have access to Netflix, they should definitely look into Netflix’s reality series Last Chance U, which follows the trials of various community college football teams across the country. Focusing on a brand new team each season, this upcoming season’s stars are none other than Independence Community College.

Hailing from Kansas, this team is being followed across the nation as they play various schools, their successes and setbacks will be chronicled in the third season of the Netflix original series. While this season is still being filmed and has yet to be aired, there are two seasons on Netflix currently available for students to stream while waiting for the Tritons’ eventual time on screen.

Aylin Garcia, an ICCC freshman and member of the marching band, noticed the cameras filming the game right away. Initially, like many other spectators, she wasn’t sure why they were there, but as she went on to explain, a multitude of students in the crowd were buzzing about the excitement of having a Netflix film crew there. Garcia watches Netflix herself; one of her favorite shows is Breaking Bad. When asked if she would tune into the entire upcoming season or even the potential episode featuring the Tritons, she spoke, “Yeah, probably. I’d like to see if the band is shown.”