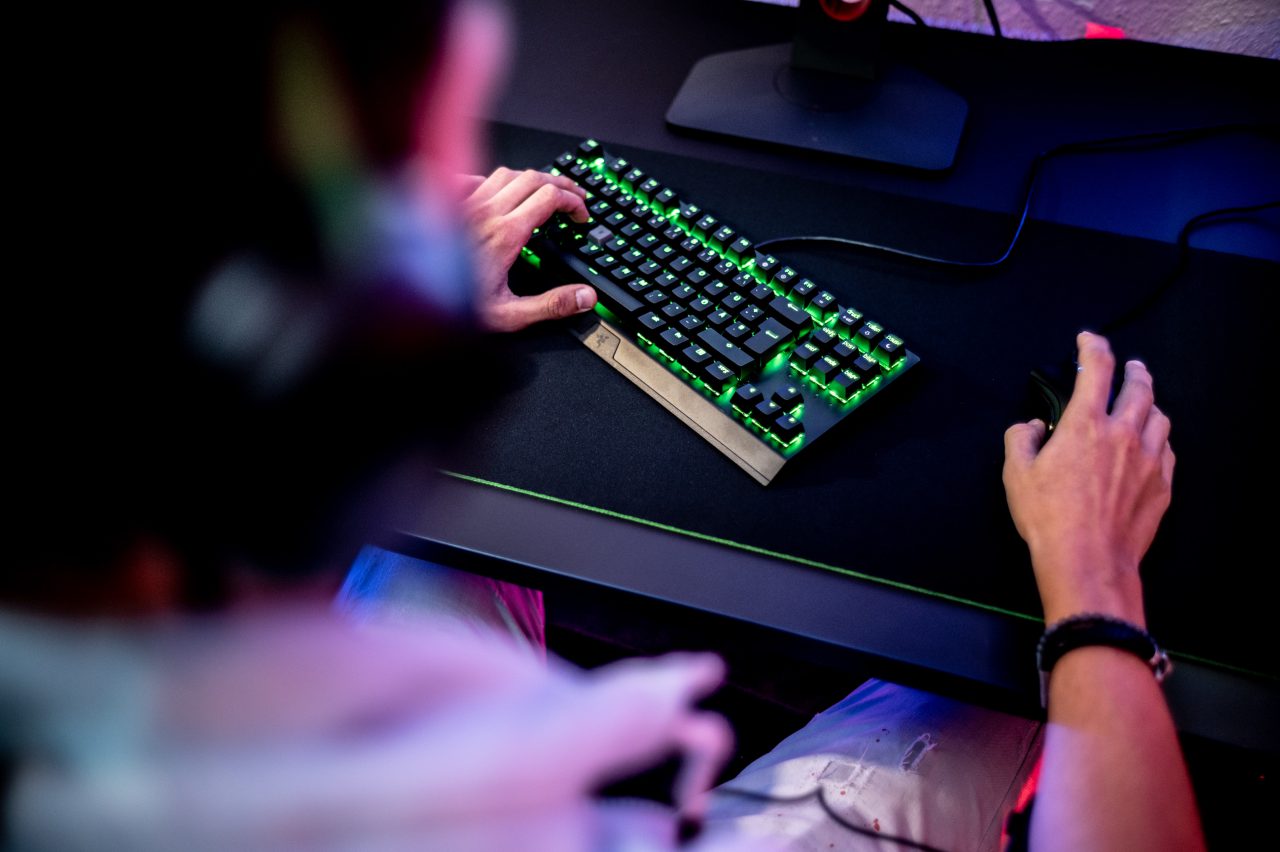 Starting at a young age, Sam Morlan probably never thought he would become the Esports coach for Iowa Central Community College. Having an interest in video games all his life starting from the GameCube only launched him further into the gaming world we all know, and whether it be console games, pc games, or mobile games, we all find our way into it, and Sam is no exception.

From the GameCube building up to the into pc gaming, saving and paying for the latest and greatest equipment and gear to play at the top. While taking classes at Iowa Central he found Esports. The first Coach had it kind of rough not knowing too much about the gaming world and was split between two different sports, then Sam offered his services, and the coach happily agreed. The coach quickly found a way to give him the assistant coach position, and as time passed, Sam gained better and better leadership qualities, so when the time came for the coach to leave Esports, Sam was chosen by Iowa Central to be the new coach, and so coach Havic was born.

previousAn Interview with some Iowa Central Students about Life, Social Media, and Broadcasting