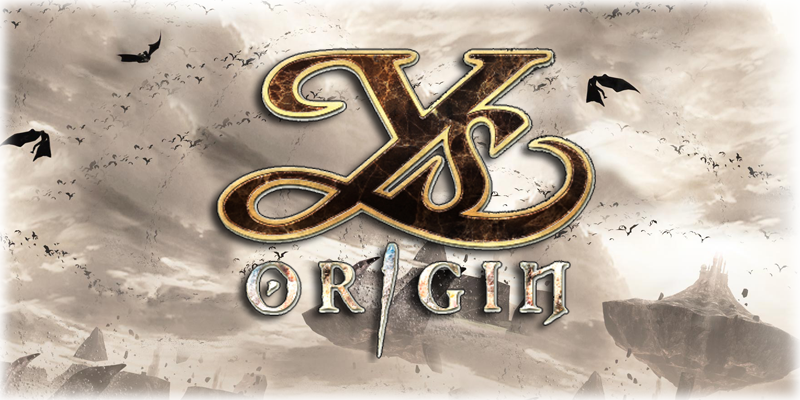 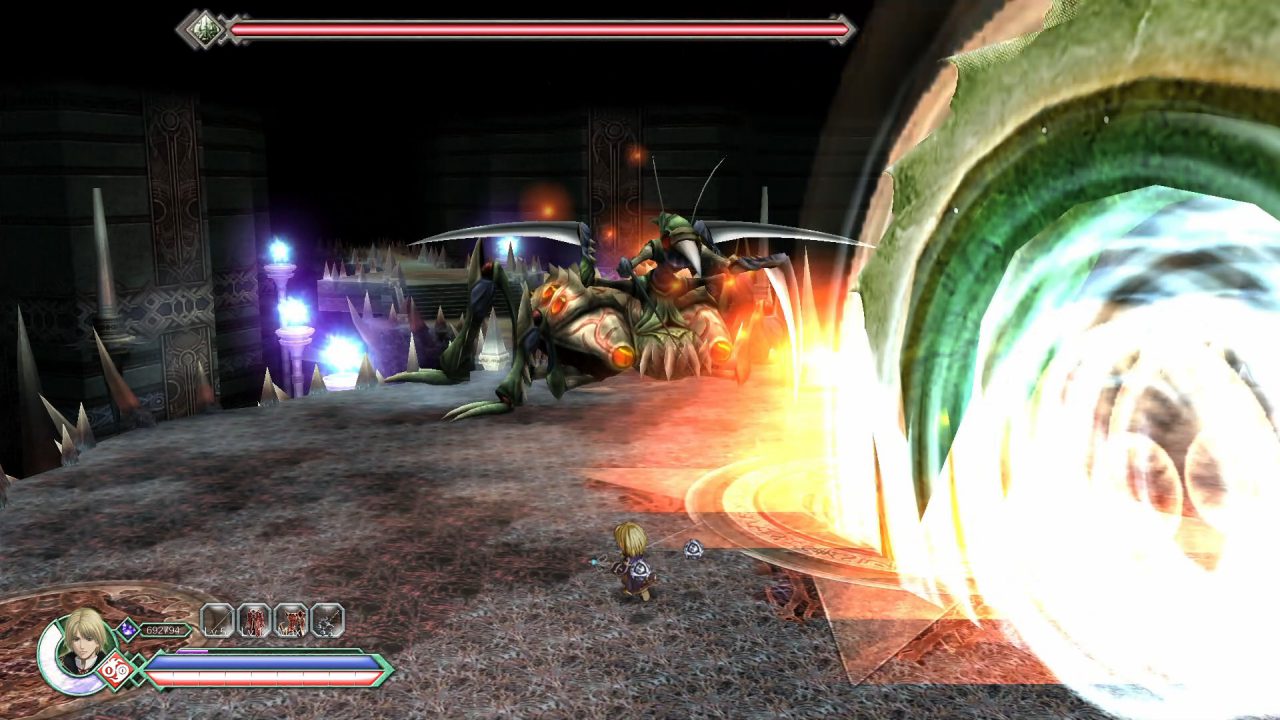 Do you have downtime between classes and work that you’re looking to fill? Do you occasionally take the time to indulge in a video game? Particularly something on the fast and frantic side? Well if you answered yes to either of those questions,then there is a treat lying in store for you. This treat is Ys Origin.

A little history lesson may be in order for those of you that don’t know what Ys is. Ys is a long-running video game franchise created by Japanese developer Nihon Falcom. The first Ys title released for the PC, MSX, and Sega master systems in 1987. Fast forward to 2006, and you have the release of Ys Origin for Windows via Steam, GOG, and Humble Bundle. Fun fact: Ys Origin didn’t get a stateside release until 2012.

In case you’re wondering why I’m telling you about a PC exclusive game from 2006, well in 2017 the game received a PS4 port with an Xbox One port in the cards for Spring 2018. With the history lesson aside, it is time to dive in.

Ys Origin, plot-wise functions as a prequel to original 1987 game, this time set 700 years in the past. In the mystical yet strangely named land of Ys, mankind lives in the skybound paradise known as the Solomon Shrine. From here the twin goddesses Feena and Reah watch over the Black Pearl; the source of all magic. All of Ys is thrown into turmoil when both goddesses and the Black Pearl vanish without a trace.

An elite group of warriors depart for the war-torn surface of Ys, which was previously abandoned due to an immense demon hoard in order to locate their missing deities. Their search leads them to Darm Tower, where they believe Feena and Reah to be located. Amidst their climb, they encounter a small group able to control demons who call themselves “the darklings”, who are also looking to apprehend the missing deities. Thus the search begins in earnest for the viewpoint characters who seek to answer the question: How long can you last in the Devil’s Tower?

Ys Origin is an Action Role-Playing Game that prides itself on fast frantic action, defeating foes to become stronger, and using the items found throughout the tower to better explore and advance. Origin features 3 playable characters with radically different playstyles. Yunica Tovah, a young girl who is a squire in Ys’ holy knights is designed for jack of all trades players. Yunica focuses on a mix of close combat and ranged abilities. Hugo Fact is a young man enlisted with the holy knights of Ys as well as being a magical prodigy.

Hugo is deemed as the character for beginners as he operates solely at long distances and pelts enemies with magic from afar, turning the game into a bullet shooter. The final character is known as the “Claw”, a mysterious man working with the darklings for reasons unknown. The Claw is an agile brawler who operates at close-range with unmatched speed. He is intended for expert players.

All characters proceed through Darm Tower, yet all characters will experience a different story as well as different obstacles throughout their respective campaigns. If complex plots aren’t your cup of tea, then fear not; because Ys stories are from from complex. Each installment stands on its own as a kinetic, fast paced adventure. There is a character based narrative for those wishing to follow it, but Falcom made the game to be enjoyed on it’s merits as a game.

Each character’s scenario ranges from 6-8 hours tops, but Falcom makes every minute worth it as the soundtrack of Ys Origin serves to get you excited with every note, more so when you will in many cases be fighting a foe at least 5 times your character’s size. Ys Origin isn’t without it’s flaws, but in my opinion the good far outweighs the bad, and is well worth the asking price of $20. If this game sounds like something you would find interesting, then feel free to check it out. Ys Origin is rated T for teen and is available for PC through Steam, GOG, Humble Bundle, as well as the PS4, and will release for Xbox One later this Spring.