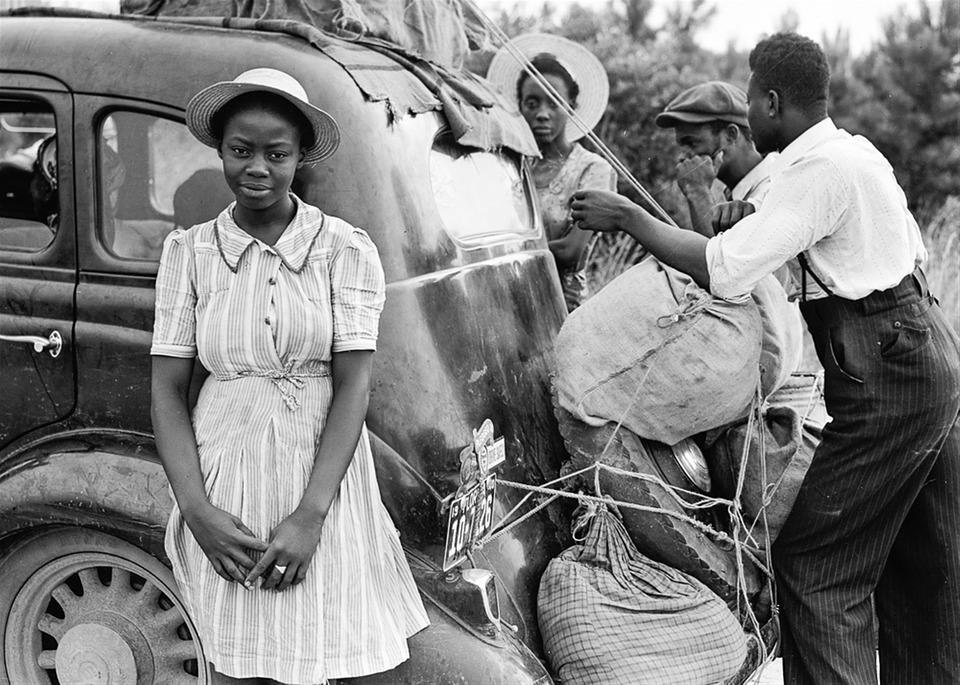 In the United States, February is recognized as Black History Month. As a nation, we take the time to recognize and appreciate everything that African Americans have contributed to in history. While the holiday encourages a massive amount of observance as Americans honor these figures in history, the celebration can also serve as a subject of debate. You might hear someone ask, “Why don’t we have a white history month?” In this article, we’ll take a look at some of the hardships black people have faced throughout history in the United States, and at some of the issues that they continue to face today.

Slaves brought from Africa were introduced to the United States early in the seventeenth century. Their use shifted from throughout the nation to primarily in the south, where they were often used to support the cotton industry. Some in the north began to question the south’s justification of slavery, and the nation grew increasingly divided on this issue. Finally, Abraham Lincoln was brought into office, in a way that the south claimed was unrepresentative of their votes. They seceded from the nation, an illegal act which spurred the nation’s Civil War. The Civil War killed approximately 620,000 American soldiers by its resolve in 1865. Three years later on July 28, 1868, the fourteenth amendment was ratified to the constitution, which granted citizenship to former slaves. They were granted rights such as due process, equal protection under the law, and voting for men.

However, racist attitudes and ideologies were not ended single-handedly by the 14th amendment. Voting for African was obstructed through poll taxes and literacy tests aimed at keeping them out of politics. Shortly after the end of the Civil War, the Ku Klux Klan was formed, and they found one of their most significant periods of strength to be in the late 1800s. The Ku Klux Klan, an extremist group founded in white supremacy and nationalism, took to the streets, murdering African American citizens and using intimidation tactics. Another issue was the passing of Jim Crow laws, which segregated blacks from whites in public places and institutions. The Supreme Court validated these laws in their 1896 case Plessy V. Ferguson, where the infamous “separate but equal” statement began. Segregation didn’t start to see resolve until the 1950s, less than a century ago.

Those are just some of the serious issues that blacks have faced in the past here in the United States. Today, while these issues may appear resolved, new ones have pushed their way to the forefront. A few examples of issues that are facing African American today are the criminal justice system and the media. It is found that black people are incarcerated over five times more than white people. Additionally, blacks and whites use drugs at approximately the same rates, yet African Americans imprisoned for drug charges is about six times higher than whites. Other issues within the justice system are racial profiling and police brutality against African Americans. Finally, the media has limited portrayals of blacks. Too often, we see African Americans as criminals or in poverty, and stereotypes are often reinforced. Black children are often viewed as older than they are and less innocent than white children of the same age, and this translates into adulthood as news reports emphasize black-on-white crime despite the vast majority of crime taking place between members of the same ethnicity. Another example is how riots over sports teams involving white participants are rarely combated with violence by police or negative attitudes by the public, but Black Lives Matter protesters faced much more backlash over a just cause. When blacks are portrayed positively, it is often confined to music and sports, neither of which are regarded as professions of high influence or significance.

Black History Month is a great way to take time and think about how African Americans have shaped American history. Moving forward, we should think about how they will continue to influence our nation. In the meantime, we can offer our support to those around us and keep our minds and hearts open. As African Americans continue to face racial issues in our nation, it becomes all of our responsibilities to pay attention and do what we can to help in these times.