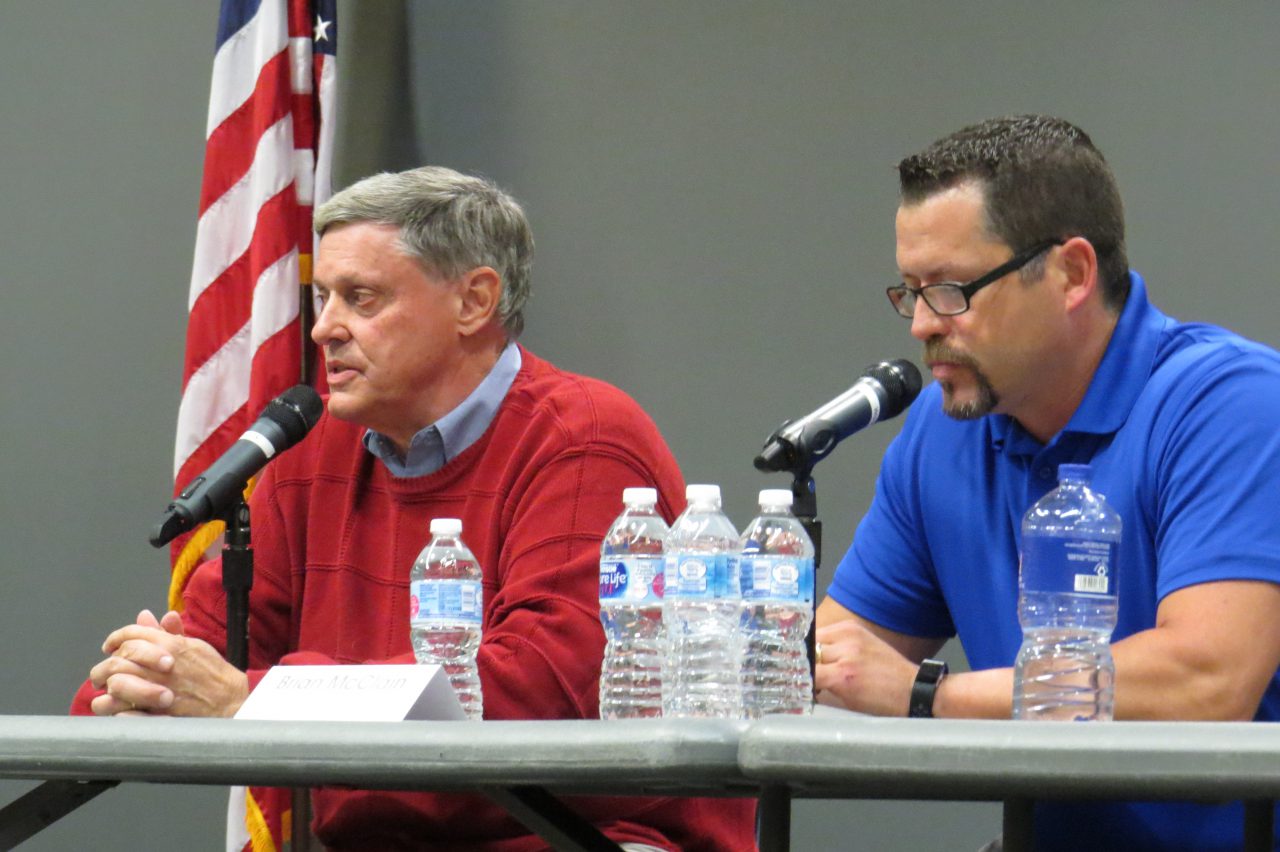 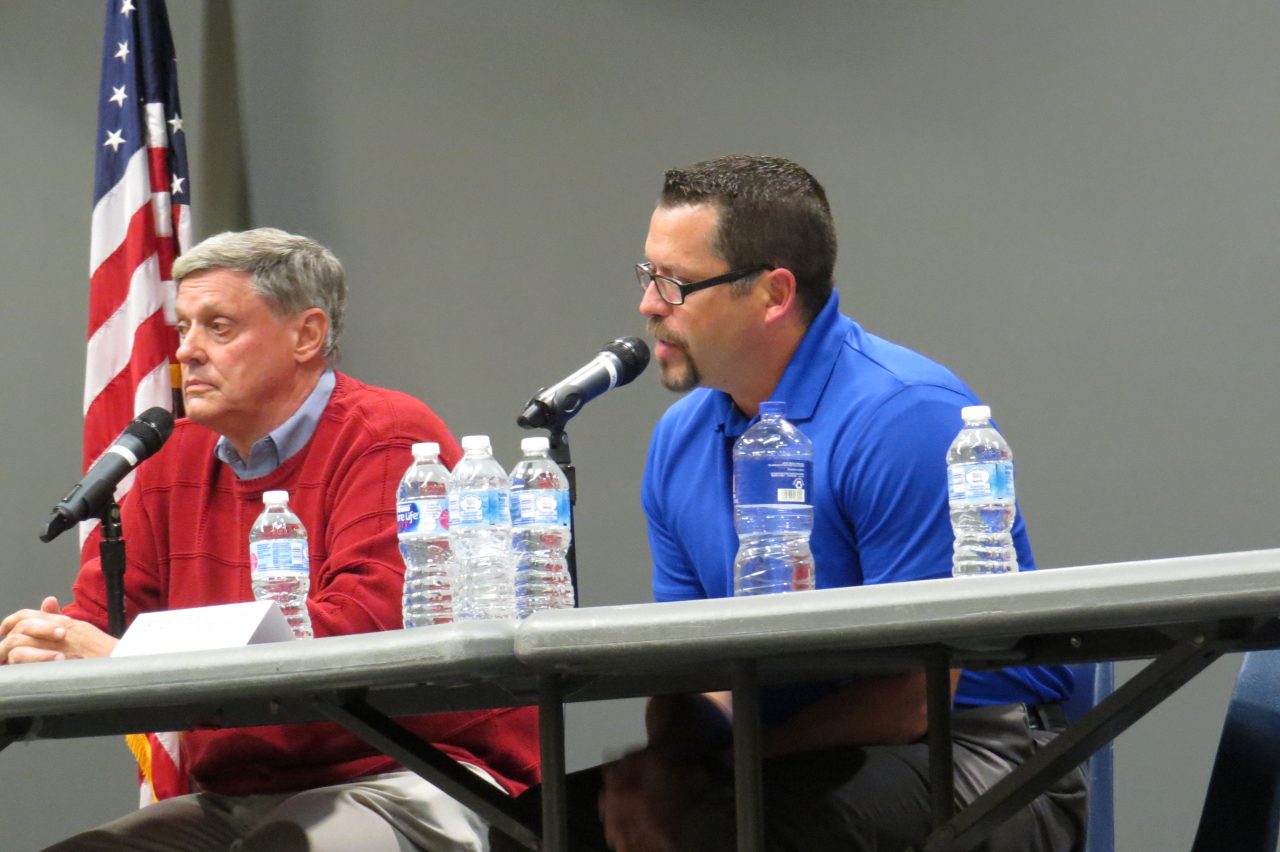 On October 25th the candidates for the Fort Dodge Mayor and City Council answered questions from the public during a forum held at Iowa Central’s BioScience and Health Science Building.

The discussion at the forum ranged anywhere from the topic of fireworks to the development of new housing in the city. McClain mentioned he entered the race because he was not satisfied with the way the housing development at the former Theiss farm was handled. He concluded by saying that this issue will not be seen as old news when the new council takes over in January.

Alstott continued by saying, “We need affordable and nice housing. If we plan on creating a better industry we will need more people, so we need an attractive city with nice housing.” There has not been a housing addition to the city since 1981.

McClain sees prospecting homes as a risky business, but says that it can come with a certain amount of reward. He continued with saying, “It’s a dangerous game to play. I have a hard time because I feel like we have become bankers not incentivizing the builders.”

To wrap up the night both candidates agreed that when a situation like this comes up they like to hear and represent both sides of the story. They are both vying for this council position because they enjoy helping people in a community they love. “We’re here to serve you, we’re not here to be above you,” said Alstott, and McClain agreed.